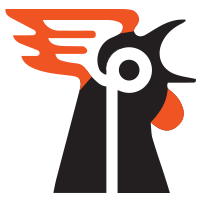 UPDATE: A disease swept through Tanzania in 2017 and it wiped out African Chicken’s flock, both the chickens being readied for market as well as the breeding population.  The company did not recover from that setback.

African Chicken is a socially-responsible poultry business designed to provide jobs and nutrition to some of the most vulnerable people on the planet while providing a fresh, healthy, meaty, and tender chicken to a large and under-served market in the coastal cities of East Africa.