African Chicken is a distributed grower of chickens in Tanzania, working with dozens of smallholder women farmers, providing them chicks, then aggregating and distributing the fully grown chickens.  An entrepreneur who took is life savings to buy all the equipment needed to get this business up and running.
One of two FledgeX companies invited to Fledge7.

Brent Oils recycles motor oil in Uganda.  This is a technology pervasive but invisible in North America and Europe, yet to be found in most of Africa.  Come meet the chemist who reverse engineered the process himself.
Originally invited to be part of Fledge6 last year.

Cropital crowdfunds farmers in the Philippines, using a novel business model where the investors and the website earn a percentage of the profits.  A team of three young, energetic entrepreneurs who tested this model out and are now eager to find a way to scale it up.

Ecobuild is a green-powered brick company in Malawi, with aspirations of being the first green fuel company in that country.  Father and son team who have procured the land, clay, and partnerships for agricultural wastes needed to get this business up and running.

Geossy is a fish farm in Uganda which also sells fish fingerlings and fish feed to other fish farmers.  This three year old company is already break-even, looking to scale up further to replace the decimated fish industry of Uganda.
The other FledgeX company invited to Fledge7.

Vigorous Materials from Bainbridge Island, Washington has invented a replacement for wallboard.  Better and faster and cheaper.  Made from recycled paper.  Introduced to Fledge from Element8 Angels, asking for guidance to build a solid business plan to bring this invention to market.

Ziweto Enterprise is a network of “agvet” kiosks in Malawi.  (ag = agricultural, vet = veterinarian).  The government of Malawi had been providing veterinarian services until last year, when it’s budget was cut 40%.  The founders worked at the Ministry of Agriculture, and thus know what is needed, and see a huge hole in the market to fill as a for-profit. 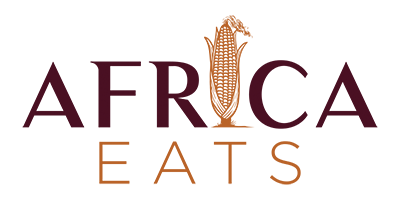